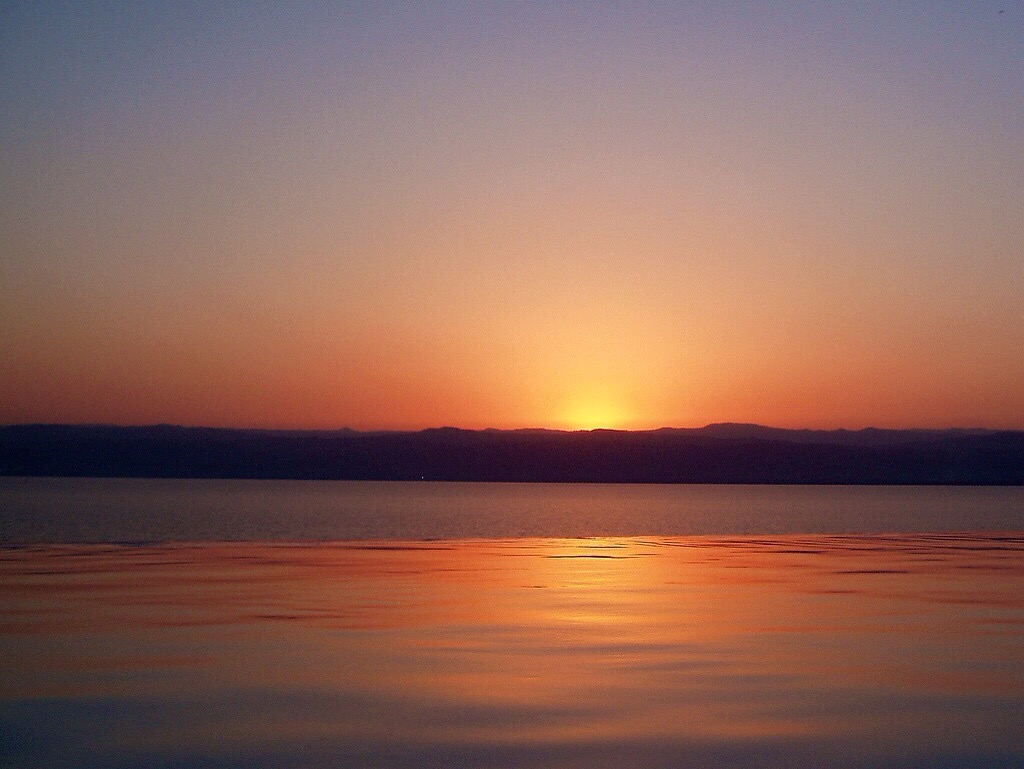 Those looking for an immersive experience in Arab culture should consider booking a trip to Jordan. Here, one can hike in the desert, dive in the Red Sea, float on the Dead Sea, and explore a wide array of archeological sites, ruins, and castles. This country’s small size enables travelers to explore a wide range of terrain all within a day’s trips. Following are seven recommended must see stops, in no particular order.

This capital of Jordan, which is home to about half the country’s population, is situated on a hilly area between the fertile Jordan Valley and the desert. Walking around the town, one experiences an intoxicating blend of the old and new. Here modern hotels, art galleries, and restaurants stand alongside traditional coffee shops, artisan workshops, and archeological reminders of the city’s past.

In particular, be sure to check out the Jordan Archeological Museum. Built in 1951 as a national museum and cultural center, this museum displays various objects discovered at archeological sites all around the Hashemite Kingdom of Jordan. Included in these displays are some of the Dead Sea Scrolls. Next, step into the new with a visit to The Jordan National Gallery of  Fine Arts. This galley has a collection that consists of over 2,800 works from more than 100 artists from 66 countries with a particular focus in Asian and African art.

At this seaside town, one can take a dip in the Red Sea. Also consider experiencing some of the best diving and snorkeling in the world. More adventurous souls can book one guided diving tour with a local tour operator. Several dive centers in Aqaba feature professional instruction, diving equipment, and transportation via boat to a number of dive sites.

At over 400m (1,312 ft.) below sea level, the Dead Sea represents the lowest point on the face of the earth. A stay at one of the four- or five-star hotels that dot the Jordanian side of the Dead Sea is the perfect way to recharge and relax. Here, one can be pampered via the hotel spa or sit in the hotel’s private section of the Dead Sea. Lather up in the Dead Sea mud, let it dry, and then take a relaxing float in the salt and mineral water. Then after dinner at one of the hotels, grab a glass of wine, and watch the sun set.

Touring around this well-preserved Graeco-Roman site can help one to get get a sense of the pomp and ceremony that marked the Hellenistic era. As one walks around the site, he/she can observe how this architectures represents the process by which the Arab and Graeco-Roman cultures coexisted together.

This city, called the “City of Mosaics”, is home to the famous 6th century Mosaic Map of the Holy Land. This map covers the floor of the Greek Orthodox Church of St. George (1896 CE), which is built over the remains of an earlier 6th century Byzantine church. Other mosaics can be found throughout the town with a particular focus on Madaba Archaeological Park and the Church of the Apostles.

This UNESCO World Heritage Site makes just about every influential travel list of must see stops. The name Petra is Greek for “rock,” an apt title for this Nabatean capital that was carved into the sandstone mountains and desert cliffs. Until the 6th century BCE, Petra was a fortress and trading center but then was forgotten by the Western World until it was rediscovered in 1812. One can get a peek at the Treasury and climb up 800 steps for a peek of the even larger Ad-Deir Monastery in one day. Consider booking an additional day or two in order to explore this site more in depth.

While Bedouins have inhabited this area for generations, this expansive desert is best known due to its connections with T.E. Lawrence a.k.a. Lawrence of Arabia. As one can easily get lost in this desert, booking a Bedouin guide is recommended. Take in the expansive dunes and mountainous rocks that seem to stretch for miles. Climb up one of the dunes, and explore the artwork and other artifacts hidden in the maze the canyons and watering holes. Consider capping over this experience by spending a night at a Bedouin camp where you can fall asleep with a seemingly never ending view of the desert stars.

Check out Afar’s list of 12 reasons to love Jordan for additional suggestions of places to visit. Also, adventurous travelers may want to explore the country via the newly opened Jordan Trail. The Jordan Trail is a continuous 650 kilometer route that crosses the entire county of Jordan. For more information about booking a trip to Jordan, check out the Jordan Tourist Board’s website.