If you are like most who have never been to Hawaii, the state’s islands blend into a mass of unpronounceable vowels and indistinct images of a tropical paradise. The geography of the islands is not difficult, however, and all it takes is one trip to make visitors long to become… 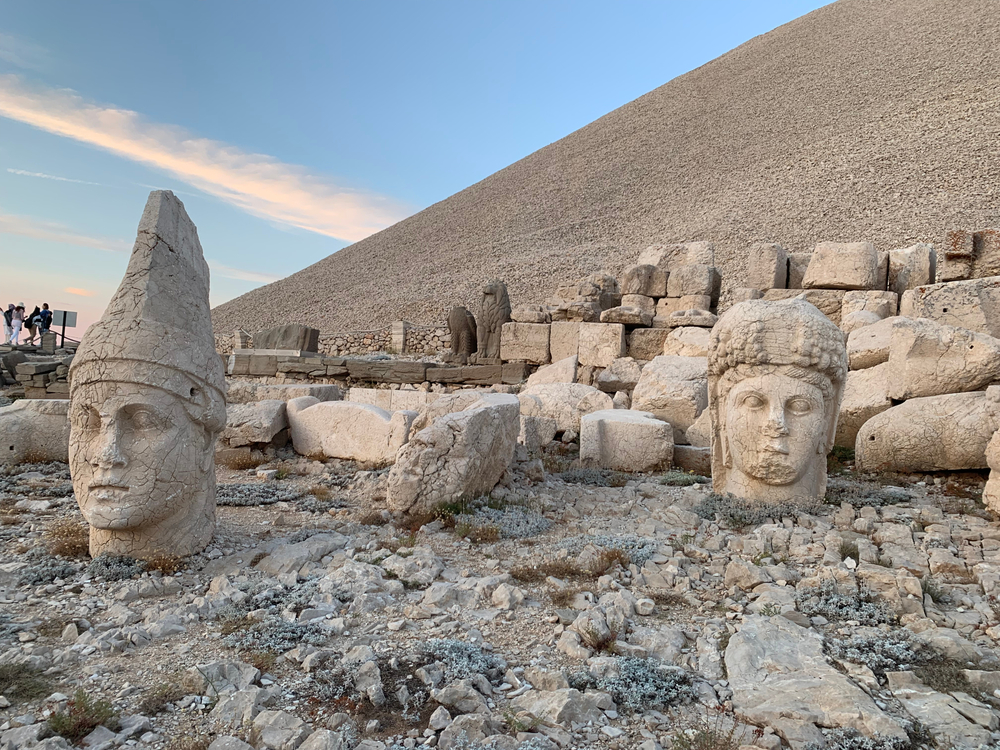 Yes, the British and the Japanese have their tea customs and rituals, and I wouldn’t want to take away from the special nature of either of those cultures. But if I had to choose where I would most like to have a cup of tea with the locals, it would… 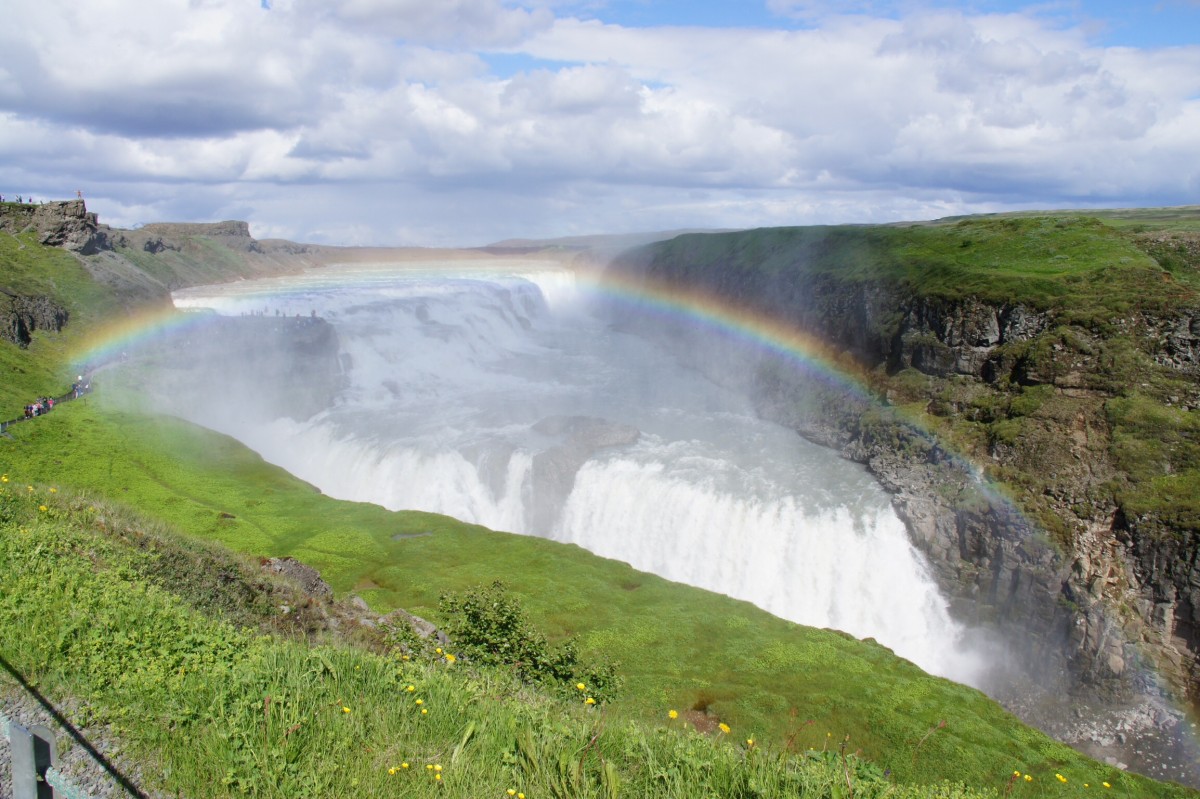 It’s just after midnight on June 21st, and I’m standing on the street outside the Reykjavik pub from which I have just emerged.  The sky above is clear and bright.  Perhaps not as bright as when I went into the pub three hours ago but, then again, neither am I.… 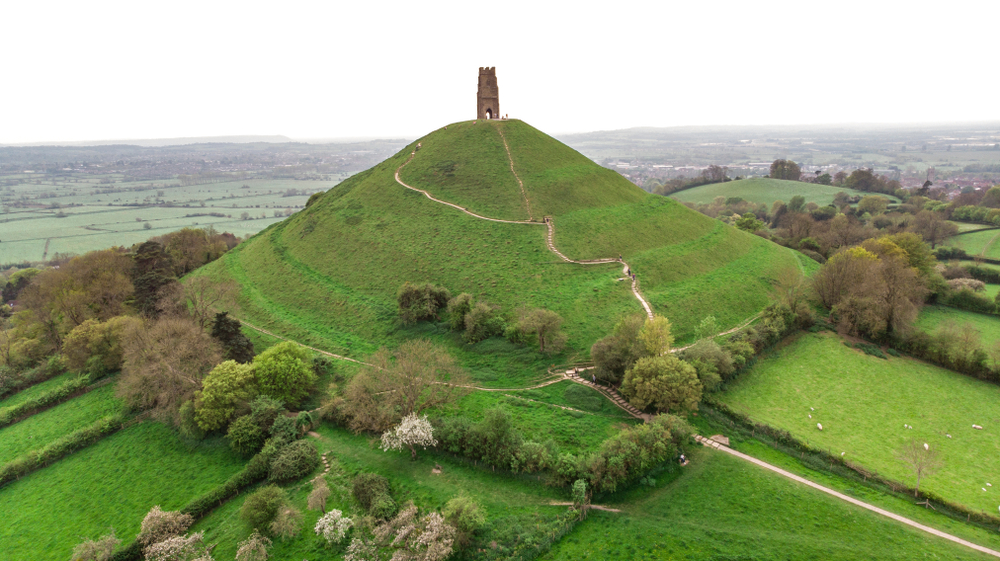 Although the name of Glastonbury is synonymous with one of the world’s most famous music festivals, there is more to the tiny Somerset town than the annual gathering of peace and love  at nearby Worthy Farm. With a population of approximately 9,000, Glastonbury brims with myths and legends. It’s a…

Five good reasons to use a travel agent

Yes, you can research and book your own travel. The internet on the other side of your computer screen is a virtual cornucopia of information about travel. Deals and specials to every corner of the earth seem just a few keystrokes and a credit card charge away. But are there good reasons to use a travel agent? We think so. Here are the best reasons to use a travel agent and to have their telephone number handy when you first begin to plan your next trip or cruise. 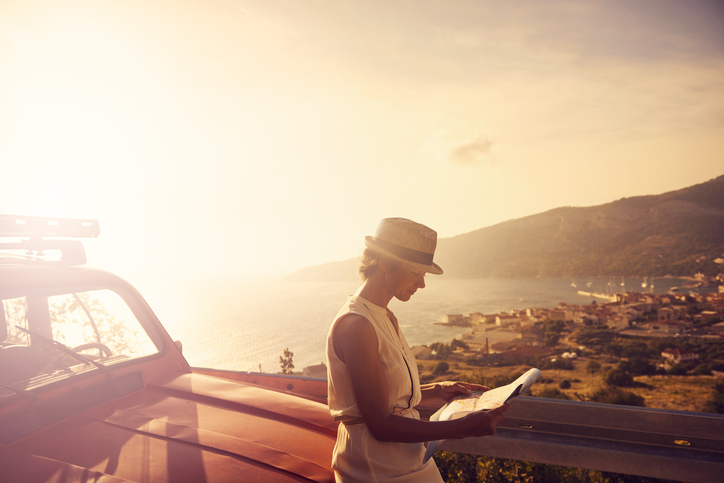 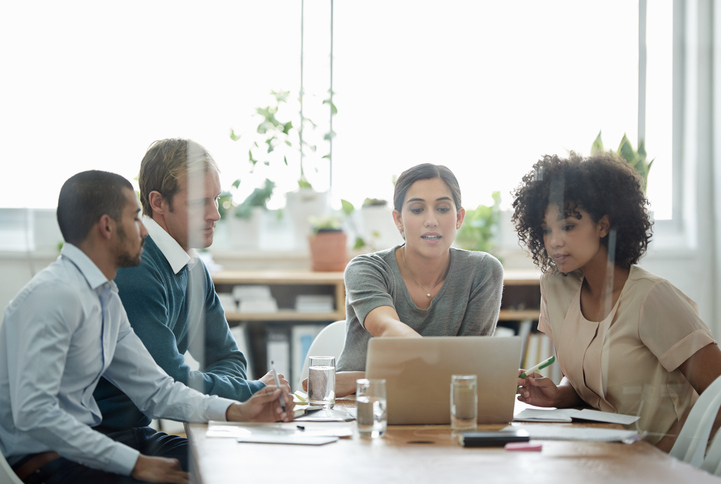 Verify and validate your research 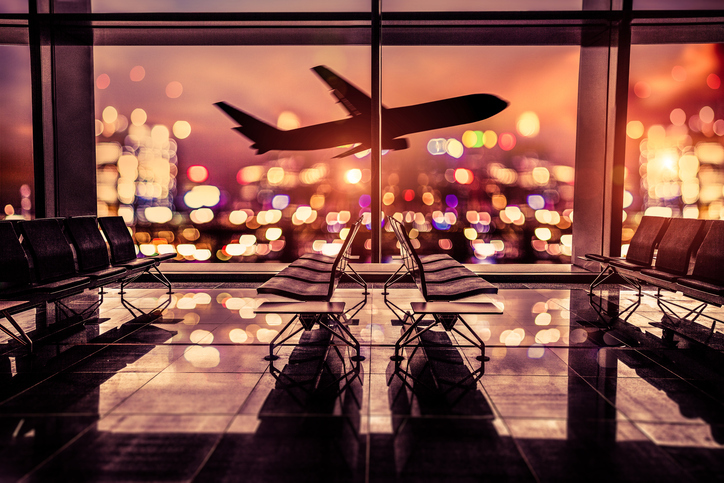 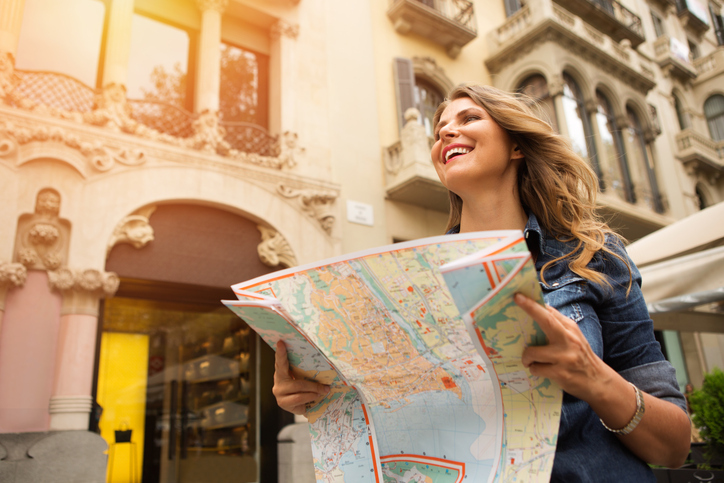 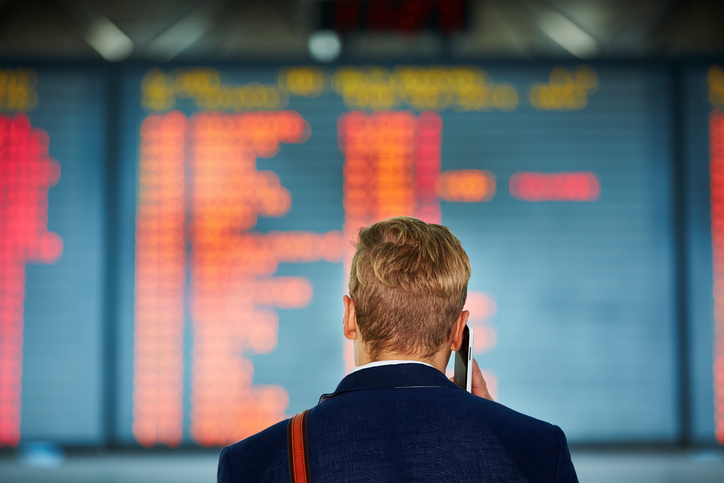 When you purchase travel from one of the large travel website companies, you take what is offered, an “off the shelf” product, essentially one size fits all. A travel advisor, however, will begin your travel plans by asking you lots of questions about your preferences,, your likes and dislikes and your travel history. By doing this the travel professional can customize your itinerary to better suit your personal tastes and needs.

Verify and validate your research

Do you like doing your own travel research? Great! A good travel consultant will work with you to ensure your research is accurate and can validate your choices. In fact, a common misperception is to think travel agents “sell travel,” which is not truly accurate. Travel agents do, however, assist clients to make good buying decisions. Because travel consultants are continually working and researching in the travel industry, they know about special programs you might not know about or discover on your own. Travel agents also can suggest possibilities you might not consider leading to an unexpected adventure on a river cruise instead of the trip to the beach you were considering.

Which hotel should you choose in New Orleans? What tour operator should you use to Russia? Want to go on an African safari? Each of these decisions bring into play the travel suppliers who do sell travel to the public and who vary greatly in quality. Further, the supplier that is best for me may not at all be suitable for you. One of the key functions of a travel advisor is to match the client with a compatible supplier taking into consideration all of the preferences of the traveler. Travel professionals have personal experience with these suppliers, know their industry reputation and can help you avoid dubious offers. Their insider knowledge can be invaluable.

Think you get a better deal booking on your own? Good travel consultants think in terms of value. Price is only one component of the value equation. Value considers attributes of the supplier like reputation, location, amenities, level of service and then takes your own preferences into account. A travel advisor will seek to find the best possible travel options for you at the best price possible. In almost every instance, you would actually pay the same or more for the equivalent trip with far less certainty. Why might you possibly pay more? Agencies typically work through industry associations providing upgrades, credits and insider deals they then pass along to their clients at no charge.

No matter how good your travel karma, not everything on a journey always goes according to plan. In just the past few years we have seen volcanos, strikes, airline outages, weather and many other unforeseen events disrupt travel on a large scale. When the unforeseen happens, the travel agent can be there to assist you with arranging alternative travel. Likewise, when a problem occurs while you are on the trip, your travel agent is both advisor and advocate. They can work on your behalf with a supplier when something goes awry, even after you return home.

Travelhoppers seeks to inspire a community of travelers that respects the road, respects the people we visit, and those with whom we travel. 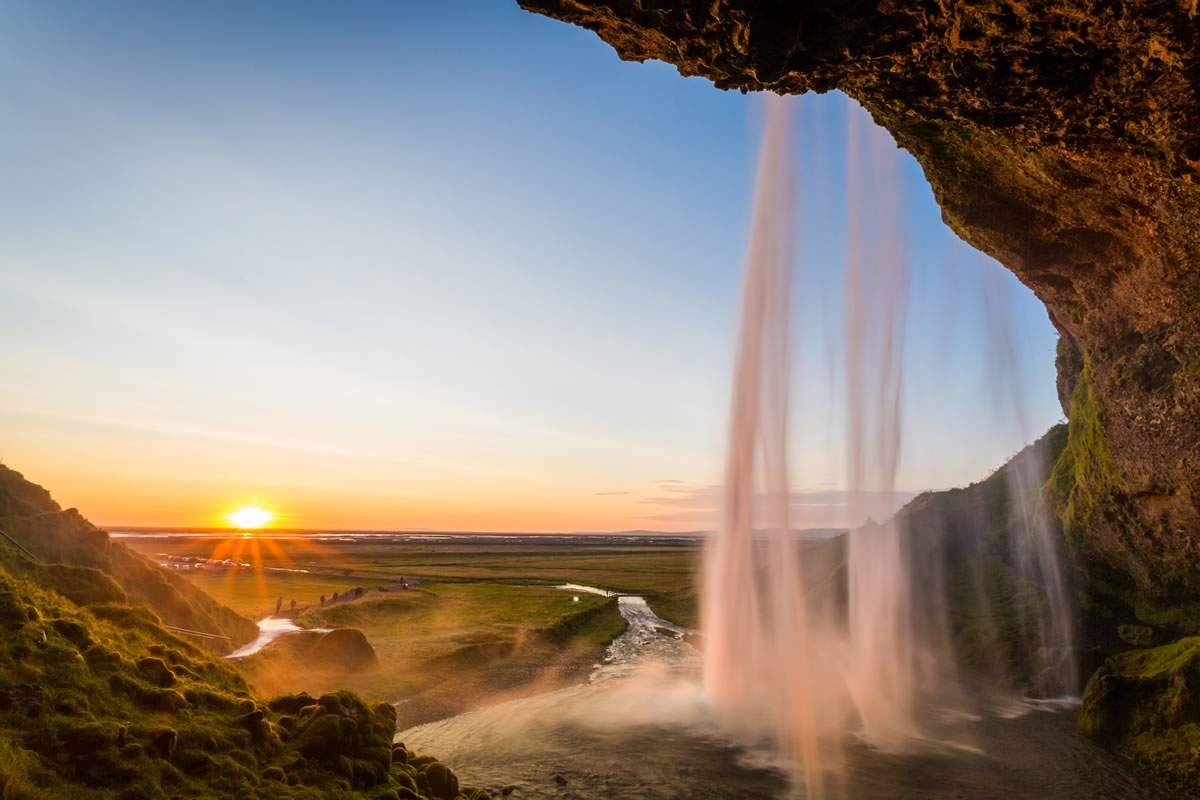