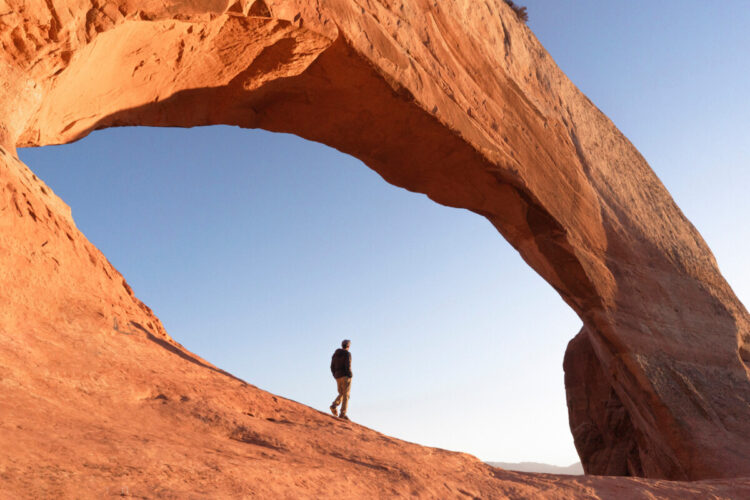 The Grand Canyon and Zion National Park dominate most itineraries for the Southwestern United States, just as most visitors flock to southeastern Utah to snap a photo at the iconic Arches National Park. These park giants are popular for a reason, inspiring artists and statesmen alike, but their prestige often serves to eclipse some of the nearby, lesser-known parks that many travelers don’t bother to visit.

By all means, do go to the Grand Canyon, and to Zion, and to Arches, but check out these nearby parks as well for an entirely different perspective, especially if you’re traveling during peak tourist season and want to commune with nature one on one. 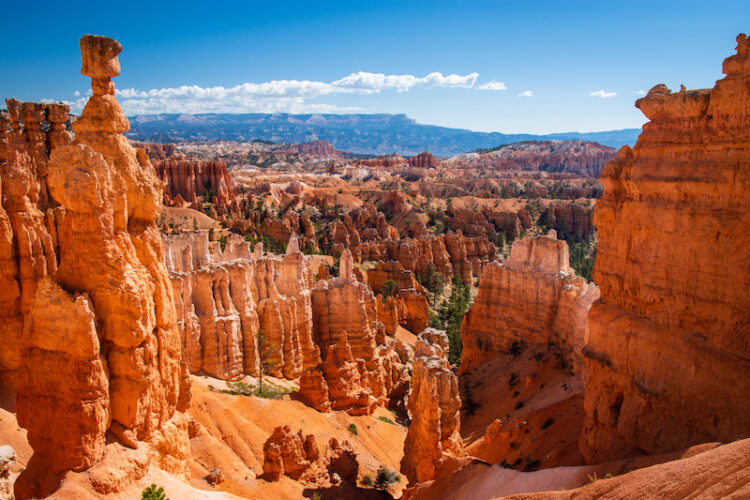 From Arches to Canyonlands: My husband and I were rather underwhelmed by Arches National Park, mainly because we didn’t know the park was closing earlier than usual due to construction and arrived too late in the day to see any of the more memorable geological structures. A friend suggested we give Canyonlands a try, and it quickly became one of our favorite parks. If you’re heading west out of town from Arches, Canyonlands is an easy detour, and even with just an hour to spare, we were mesmerized. There are two entrances into the park; the northern one leads to Island in the Sky (a mesa between the Green and Colorado rivers) and its visitor center, from which an easy fifteen-minute stroll at the nearby Shafer Canyon Overlook affords fantastic views. The southeastern entrance leads to the Needles, which is chock full of hiking trails and boasts a visitor center of its own. Though established as National Park in 1964, Canyonlands remains primarily unpaved and seldom traveled: the perfect slice of rugged southwestern wilderness.

From Zion to Bryce: While majestic Zion remains my favorite National Park of all time, nearby Bryce Canyon is well worth a visit. The dual forces of weathering and erosion are responsible for Bryce’s unique geology, which features hundreds of “hoodoos,” mainly concentrated in an area known as Bryce Amphitheater. These bulging columns or spires appear to “grow” out of the ground, but they’re actually created from frost-wedging, turning canyon walls or “fins” into “windows” and windows into “hoodoos.” A free shuttle drops off at numerous scenic overlooks and trailheads throughout the park. The Amphitheater can (and should, if you have the time) be viewed from four points: Bryce Point, Inspiration Point, Sunset Point, and Sunrise Point, but even just a short walk along the Rim Trail will give you a great taste of the Bryce Canyon’s unique and mysterious topography.

From the Grand Canyon to the Petrified Forrest: While the Grand Canyon has earned a rightful spot on many a bucket list, the Petrified Forrest offers a fascinating (and even a bit quirky) slice of history just a couple of hours to the east. Unlike many larger parks in the southwest, the park does not offer camping onsite except to backpackers in its designed Wilderness Area; that said, its historic Painted Desert Inn, a National Historic Landmark, can help you imagine what the park might have been like during its Route 66 heydays. 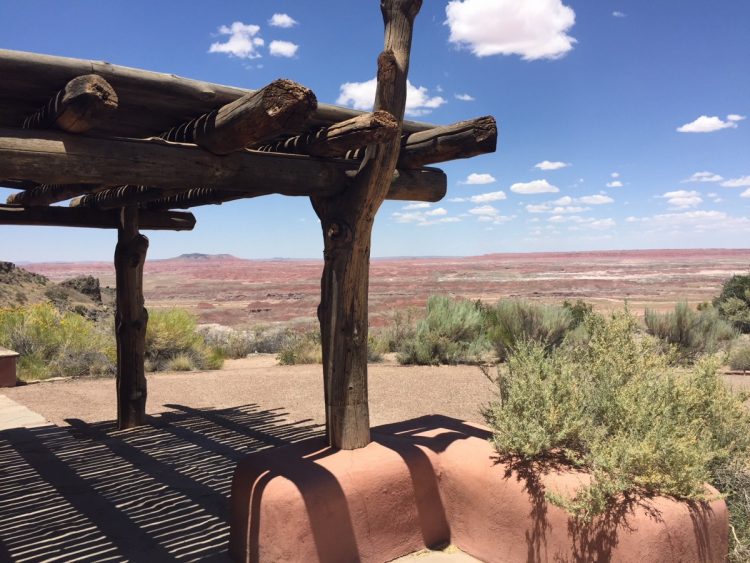 An old 1932 Studebaker marks the Route 66 alignment, where the historic highway cuts through the park, while Newspaper Rock and its petroglyphs tell a more ancient tale. The park draws its name from the fossilized wood of prehistoric forests, and you’ll find everything from dinosaur fossils to the ruins of historic pueblos and the pottery produced by their inhabitants. Just remember: don’t take anything with you. You’ll find plenty of souvenir shops leading up to the park’s southern entrance and it Rainbow Forest Museum. If you want to take home a piece of history, purchase it outside of the park. 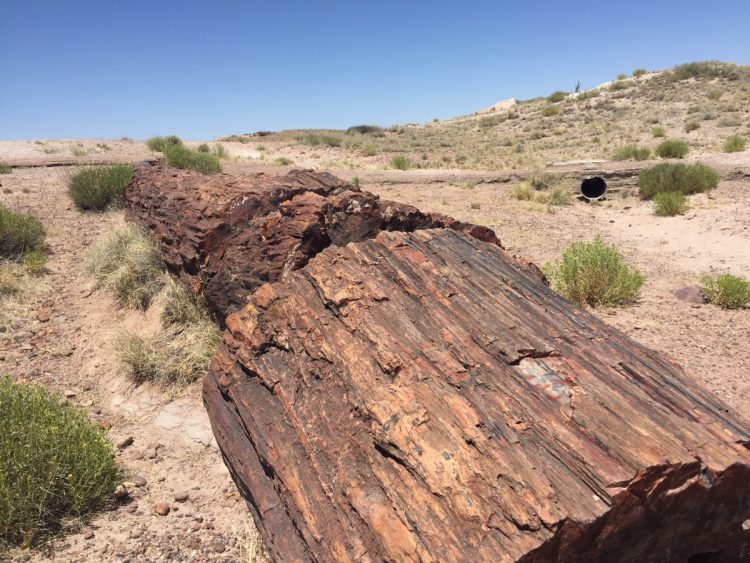