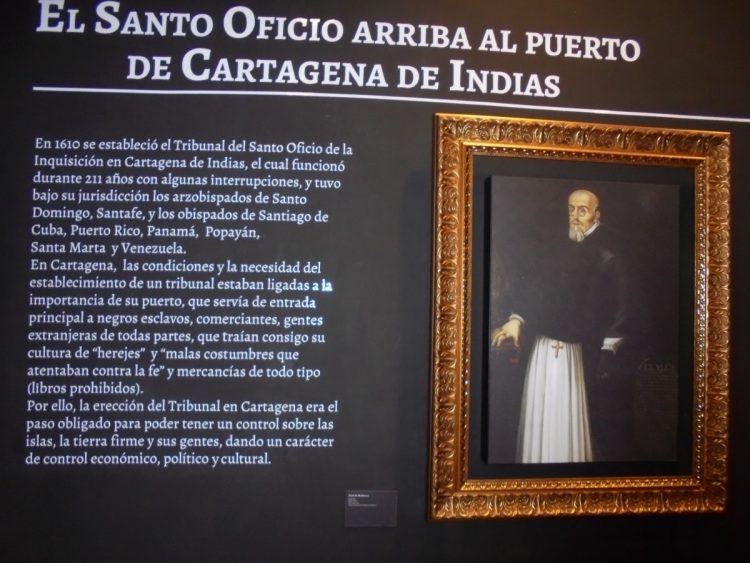 From the Bahamas to the southeastern points of the Caribbean, small museums dedicated to special interests, people or significant events can become an engaging stop even on a busy itinerary. If your own interests at home include one of these categories, then consider including one of these noteworthy, smaller museums during your own local time in the destination. While some are off the beaten track or a drive out of town, others just as often are near hotel hubs or ports. Either way, these smaller-size repositories of the past can also serve as a window into areas of the wider culture or history.

While the exploits of legendary Caribbean pirates enjoy their share of attention on the big and small screens, this interactive encounter in the Bahamian capital of Nassau includes much about their escapades and general lifestyle to also provide some perspective of the daily world in this region during the Golden Age of piracy. The Pirates Museum is located on a Nassau side street just minutes walk from the busier main downtown Bay Street.  It relies on on a variety of both detailed displays recreating the onboard environment of the pirate frigates and theatrical documentary that narrates the times and misadventures of  some of the most notorious pirates such as Blackbeard, Calico Jack or Anne Bonney. Along the way, the visitor can absorb some detail about the colonial period here – the local life onshore and how the pirates used these islands as a base for their offshore exploits.

It wasn’t all high adventure and sudden riches for those involved in pirateering.  Life was in fact brutal at sea and while the ordinary  crew might have moments to carouse on land, the risks that came with being either the buccaneer-in-chief or one of his crew were often lethal – involving capture or death, the latter often preferable.  How they operated, survived and interacted in the broader canvas of the colonial world remains a fascinating portal into this period.

Originally constructed to guard against possible attacks by their Spanish rivals in the Caribbean, the English left a legacy behind them within Fort Charles that speaks about fortification, pirates, the daily life within a seventeenth century fort and the aftermath of natural disaster.  Located on the narrow isthmus that projects across from Kingston’s present-day harbor, Fort Charles itself was constructed in 1655 after the English invaded and captured Jamaica from the Spanish. Subsequently, it was never the Spanish who became the most dangerous menace that the fort area would face but instead a catastrophe in the form of the huge earthquake of 1692 that saw the nearby landscape change forever with the sinking of the town of Port Royal.

Today, evidence both natural and human of that cataclysmic event are on display visible both inside and outside the rooms of the Fort Charles Museum. In fact, thanks to the museum’s internal courtyard location among other historic structures ranging from the wider fort itself and the so-called Giddy House, plus the raised platform known as Nelson’s Quarterdeck, the Fort Charles Museum functions nowadays to curate a spectrum of artifacts and objects reflecting the fort’s earliest existence.  These connect both to its military dimension, along with daily life within wider Port Royal up until the cataclysm of the 1692 earthquake, many drawn up from the depths of the sunken town. Items range from bottles and coins of the period to cannonballs and tools used on the vessels of the time.  Much of these displays within the museum provide a snapshot in time dredged up from the everyday world of Port Royal that was suddenly submerged on a fateful day long ago.

Located within an historic district of ocean inlets bordered by the original  buildings of the Nelson’s Dockyard National Park on Antigua, the Dockyard Museum is memorable and intriguing, giving you the impression of entering a grand residence and then displaying artifacts and objects that reveal much about the immediate surroundings and then even more widely across Antigua from colonial period to contemporary times.

The Dockyard Museum was built in 1855 and originally served as officers’ quarters in the Royal Navy Dockyard, when it derived its original name of the Admiral’s House.  Restored in the 1970’s, the building next served as offices for the island’s National Parks before opening its doors as a museum in 1997.  Today the museum presents the shipbuilding and naval history of Nelson’s Dockyard alongside exhibits that highlight past and current archaeological and historical research in Antigua.  Some items on display are tools or equipment uncovered during the Dockyard’s restoration, along with which  are some detailed small-scale replicas and photos of old warships and frigates.  It all ties in well with the nearby restored premises within the English Harbour district that include the Admiral’s Inn and surrounding restored buildings that date back to the original naval period.  Designated a UNESCO World Heritage site, Nelson’s Dockyard is well-served in the archival and artifactual wealth of its Museum, which in turn provides a wider picture of the naval significance of Antigua itself down through the centuries, and even the earliest pre-colonial life of the island.

The personal life and details of an historic figure collected in a museum setting can also lend insights on the wider story of the society of their times.  Such is the case with the early childhood home of the woman who became Napoleon Bonaparte’s first wife and known to the world as Empress Josephine of the French.  The setting and artifacts are intimate and familial, but there are items which point to Josephine’s journey and significance within and beyond Martinique.

The Musée de la Pagerie is located just outside the southern town of Les Trois Ilets, and the buildings housing the museum were originally the family island home of the Tascher de la Pagerie family whose best-known member was Josephine.  Born and growing up here at this one-time sugar estate, the present-day museum’s furnishings and artifacts recreate some of the detail of daily life here that she would have experienced before leaving forever at age 16 for the chapters of her life that brought her to the world’s attention.  Much of the display of period furnishings is in the stone building that was originally the kitchens of the main house destroyed later by fire.  Josephine’s influence on wider island events also emerges over in the capital of Fort-de-France’s beautiful La Savane park, where you also come across a headless statue of her – a possible reaction to the local belief that she was an important influence in Napoleon’s decision to reintroduce slavery onto the island in 1802.  Whatever the case, Josephine’s early origins and the personal items that link to her second and famous marriage to the Emperor of the French remain a memorable visual treat in this quiet corner of Trois Ilets.

The name explains everything immediately about the subject matter of this small museum in Colombia’s southern Caribbean coastal city of Cartagena, but the revelation of tragic events in local history is what makes the visit here so both moving and memorable.  The Museum is located within the buildings that were originally the city’s Casa de Inquicion – literally the spot where during a sustained period between the seventeenth into the early nineteenth century, trials and grisly executions were held of of those accused and condemned for heresy.

Shedding insight on a dark period in the city’s colonial era, the museum’s brilliance lies in its variety of documentation and artifact, and also in how it uses the original spaces for reinvented purpose of celebrating inventiveness, artistic diversity and the spirit of tolerance.  The brilliance of the Museo Histórico de Cartagena lies in its capacity to confront the motives and mindset of a particular historic period that affected the wider life of this city and its colonial structure, while also providing a space that allows for creative expression and the humanity reflected in such exhibits within the Museo’s broader purpose.  The visitor can observe much here of the colonial past and its darker sides while imbibing the city’s affirmative embrace of modern-day art and artists in the internal courtyards and gallery spaces.