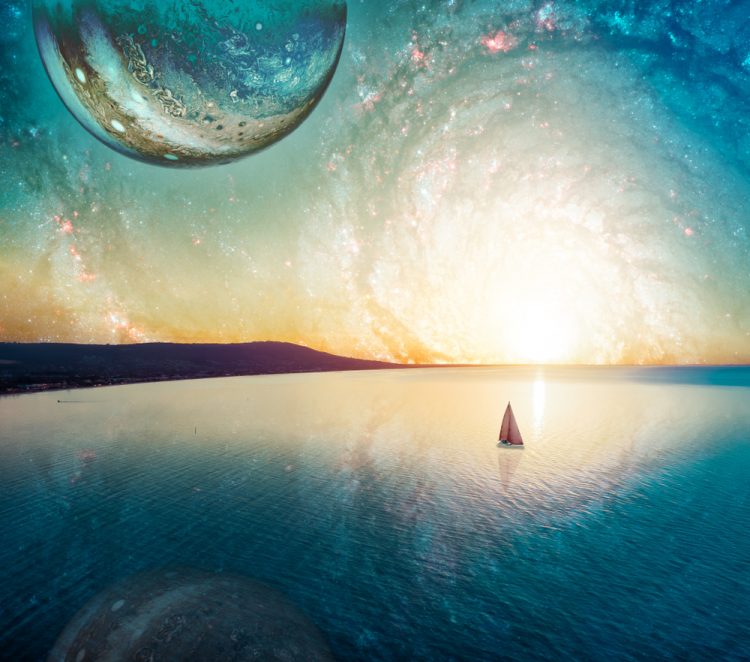 There’s a word for happy accidents, those series of unplanned events leading to good memories: serendipity.  I am convinced the best trips are those in which we allow serendipity to go along for the ride.  On a trip to London several years ago, I did something I do with some regularity and never with regret. I had always wanted to go to Glastonbury.  It was on my “someday” list. On the spur of the moment, I decided it was someday.  I checked out of my hotel and left London without any plan other than having a destination: Glastonbury.

The Underground took me to Paddington Station. I had no reservations, no idea how I was getting back to Heathrow for my flight home.  A train from Paddington took me to Bath and two bus rides later I stepped onto the streets of Glastonbury.  With my suitcase in tow, I began walking up High Street.  I stopped a gentleman and asked about a B&B or hotel. A few moments later we were talking about Glastonbury and the surrounding area. We hit it off easily and he invited me to his house that afternoon for a glass of wine, explaining that his wife would have no problem with unexpected company. He then pointed to a B&B down the street and we parted ways.

After checking into the B&B, I gave my new acquaintance, David,  a call. That evening I met his wife, Corrine, and learned David was a dealer in rare and first-edition books. Their home was a cozy 400-year-old structure built from materials taken from the destruction of Glastonbury Abbey. During the next three days, I spent much of my time with David and Corrine, learning firsthand about Glastonbury, its history and culture, eating with them, touring the area, and disappearing many bottles of Pinot Gris. They introduced me to some of their friends and took me to a local community event I would not have seen without their insistence. I made several good friends with which I still correspond and I have been back to visit on a couple of occasions. I will always remember my trip to Glastonbury as a happy accident.

Far too often, we plan down to the last detail, and our schedules, lists, and plans become terrible taskmasters. Certainly, plans are essential and schedules are unavoidable in our travels. We do ourselves a real service, however, when we treat schedules filled with “must see and do” as more as a set of possibilities and suggestions than as the essence of travel.  It’s the bottles of wine and meals I shared with David and Corrine that make me smile and will last through the years as a travel experience.

We do well not to make tyrants of our lists and schedules. Stopping to eat at the unscheduled cafe, the conversation with a stranger that causes you to miss a bus or a train, turning left instead of right perhaps by accident and perhaps by intention, often leads to the most remarkable points of interest in any itinerary.  Naturally, such forays into the unexpected do not always lead to synchronicity of the first magnitude, but it happens often enough each of us should remember to counsel our clients to allow the necessary flexibility to permit luck to do its work of co-authoring our journey’s storyline.

The real journey takes place not on a map but somewhere deep in the interior of our heads and hearts.

Previous ArticleMaking myself at home in Santiago, Chile
Next Article Castle Tours and Stays – Knights to Remember
e. dawson richards

e. dawson richards is an award winning travel writer, photographer and published both print and online.