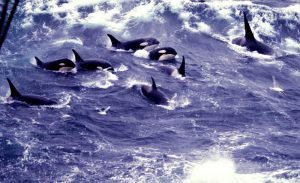 Whales are one of the Earth’s largest mammals, the beauty of which is best seen in the open waters of the ocean. There are numerous destinations around the world where you can observe these gentle creatures swim, thrash, and play in the water. All that is needed is a quiet boat or even a motor-less sailboat to venture out to sea to experience whale watching at its best. And, with a little patience and understanding, you will be rewarded with a once in a lifetime experience. 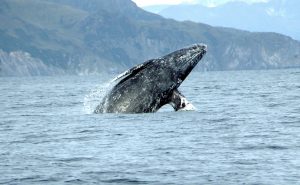 Alaska (May to September)

Alaska is a prime location where you are almost guaranteed to see whales during the summer months through August. This location plays host to the Minke, Humpback, and Gray whales. These whales are known for lunge-feeding: launching themselves into the air to ensure the food goes down, and putting on a show worthy display of grandeur and splendor. While waiting to catch a glimpse of these majestic creatures, do look for puffins, sea lions, porpoises, seals, and otters that frolic in the water alongside the whales.  And while waiting, check out the arctic scenery; it will keep you mesmerized for quite a while. The area known as Glacier Bay is a vast area of mountainous terrain, featuring seven tidewater glaciers that offer spectacular iceberg scenery. 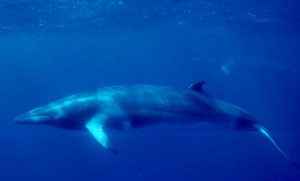 Iceland is the best location for whale watching in Europe, known for having over 20 species of Cetaceans including Humpbacks, Minke, Blue, and Orca whales. There are a number of 2-3hour boat tours that take visitors out from the harbor in Reykjavik to various locations in search of these sea mammals. The best time to go is between May and September, with the best viewing in mid-summer. Do try and go on a whale tour to Ejafjord, which is the longest glacier fjord in Iceland. And while waiting to see the whales, look for the white-beaked dolphins, seals, sharks, porpoises, and sea birds that frequent the North Atlantic and Arctic Ocean.

Mexico is described as one of the best places to go whale watching because its visitors don’t have to brave the cold, and can instead enjoy the warm tropical surrounding on the Pacific coast, Baja California Sur, and the Sea of Cortes. About 1,500 Gray whales from Alaska will migrate to this location to partake in the annual courtship and mating period, joined by Blue and Beluga whales.

There are a number of boat tours that leave the coast of Mexico’s Baja peninsula to take visitors closer, but for those who want to stay near the shore, it is possible to see the whales from the beaches area near Todos Santos and Cabo San Lucas. 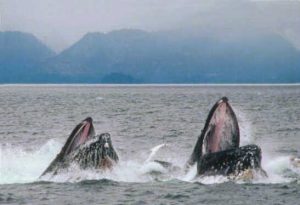 Want to see humpback whales as they migrate to the summer waters of Queensland, Australia in Hervey Bay during the months of July to November? These are predominantly the months leading up to summer time, which unlike the rest of the world, is in December. The humpback whales make the annual migration to this protected area close to Fraser Island, which lends to a cove area where visitors can view mother whales and their babies. You can expect to see whales breaching and tail slapping. 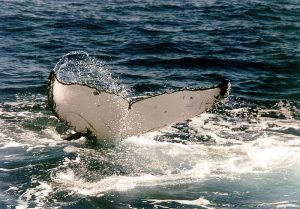 Hawaii (December to May)

Humpback whales, or Koholas, can be seen in their numbers in Maui, the top destination for whale watching among the islands of Hawaii. Almost two thirds of the whales from the North Pacific go to the warm waters as part of their annual migration. Visitors can take boat tours out to see these majestic creatures up close. Or even opt to watch them from the shoreline as their acrobatic movements in the water are visible from the beach. Some whale watchers have even seen the water spout from land as it shoots 20 to 30 feet in the air.