A Fantastic Fjord Detour Worth the Drive in Iceland 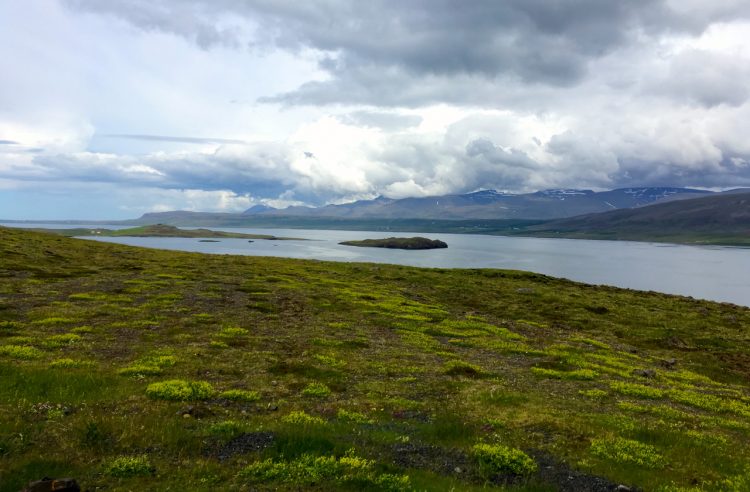 Iceland’s most scenic and popular route is the so called “Golden Circle” of approximately 300 kilometers of breathtaking views, often traversed in a circular pattern out and back from Reykjavik.

Within the Golden Circle lie some of the country’s top attractions, including Þingvellir National Park, the spectacular Gullfoss waterfalls and Geysir in the heart of an active geothermal valley.

One of the best parts of the Golden Circle is Iceland’s well-developed and easy to follow system of roads and highways (well, really only the one true ‘highway’ — the Ring Road or route 1 that takes you around the island). As a result, you can easily make the entire Golden Circle trip in a day while enjoying the main stops and even venturing over to Akranes or Borgarnes on the western coast.

The access back to the main roads wasn’t always so easy, however. Until the late 1990s, car travelers wishing to get from Borgarnes (at the northern end of the expanded Golden Circle trek) back into Reykjavik had to detour approximately 65 km around Hvalfjörður — loosely translated as the “Whale Fjord” based on the number of whales previously seen and caught there.

Thanks to the Hvalfjarðargöngin underground tunnel which actually runs under the water for nearly 6 km, the drive back into the capital is shortened by about an hour. While the tunnel definitely assists travelers in a time crunch, it forces a bypass on one of the region’s most beautiful and peaceful drives around the fjord.

Winding between valleys and hugging lush hillsides which explode in purple lupine flowers in the summer, the road around the fjord offers plenty of scenic stops over the water without the crowds you may find at bigger attractions in the region. No real tourist draws or major towns exist along its perimeter, but scenic overlooks tell the story of the fjord and its strategic significance in World War II as a base for both British and American forces.

The fjord is one of only a handful of whaling stations still left in the country where fin whales are processed for domestic use and limited international export.

A pleasant stop along the way is one of the only service stations in the area, an ÓB Ferstikla about half way around the fjord located at Ferstikluland, 301 Hvalfjarðarsveit. You can top off your gas tank but also stop for a bite or visit the tiny “Whale Museum” on site — while taking in a spectacular view across the fjord. If the weather is nice, take your lunch outside on one of the picnic tables out front and watch the world go by and the occasional car on this oft-overlooked but worthy drive!